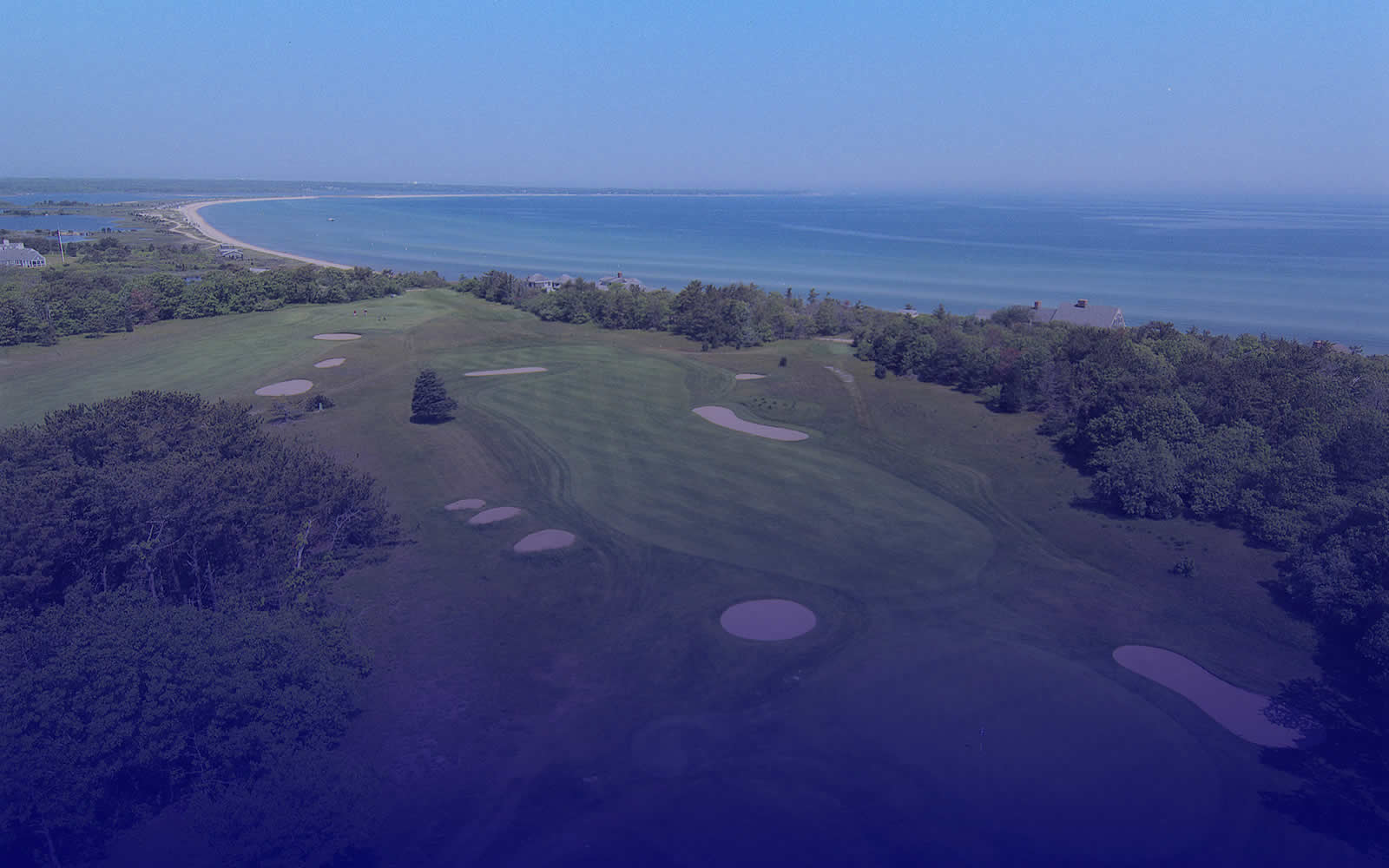 Getting There!; Where are the 3 Little Pigs when you need them ?… 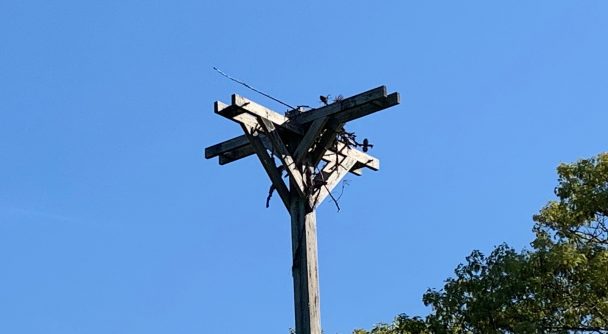 Coincidence or Something Else?… 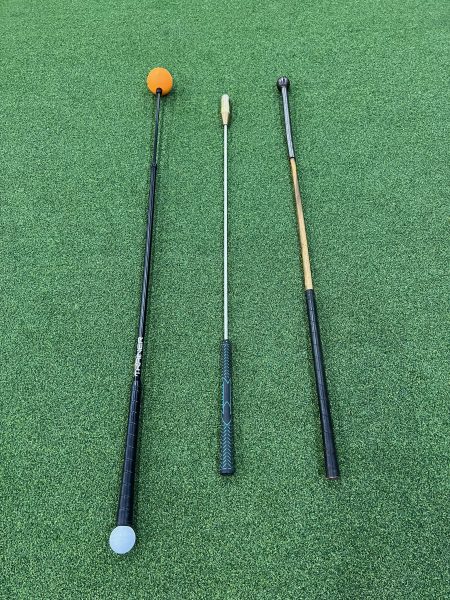 First, It is a pleasure to welcome former Edgartown Golf Club Pro, Jim Hackenberg, back to the club for the weekend!

We are all well aware of his success with the Orange Whip Swing Trainer, and we are proud of that success!

Jims idea for the Orange Whip had always been in the back of his mind but came to fruition with the attempt to try to teach Tony Meyer the correct concept for swinging a club, which, on a side note, was ultimately unsuccessful.

In any case, the first devise, (1st club on left) is the Orange Whip; now a worldwide phenomenal golfing aid.

The devise in the middle is a similar training aid that was developed in the early 1980’s by Stephen Rhodes, a golf pro from Albuquerque, New Mexico. This model was patented and Jim was able to avoid infringement on that patent because the Orange Whip had a unique counterweight that made it an advancement.

The devise on the right was developed in 1930 by an Englishman golfer named Ernest Jones. Mr. Jones, an exceptional golfer, who had lost a leg in WW1 and made his “aid” to assist with his balance in an attempt to recover his golfing skills. Eventually Mr. Jones would frequently rent out large ballrooms in New York City and gave indoor golfing lessons to those in high society. As a matter of fact, Hope Whipple’s parents once attended one of those sessions!

The most amazing part of the story is that, and after some research, it has been discovered that  Mr. Hackenberg, Mr. Rhodes, and Mr. Jones all share the same birthday of October 25th!

The Eve of Official Opening Day… 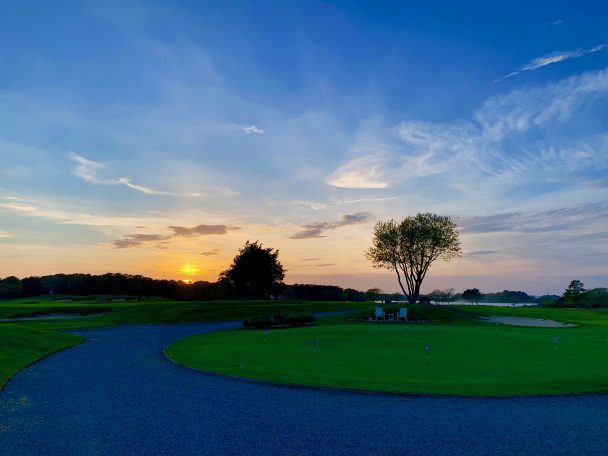 Nice to Have the M.G.A. Golf Course Rating Team Here!… 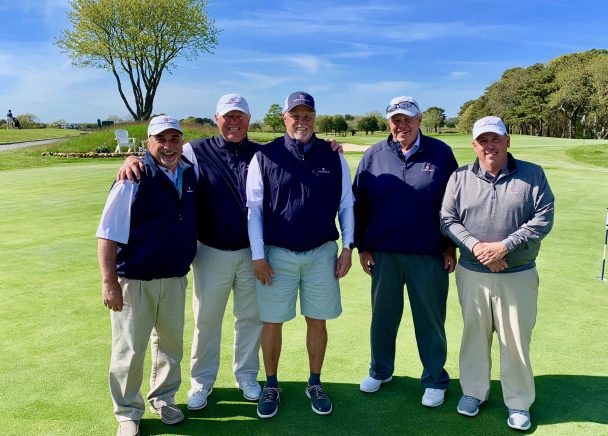 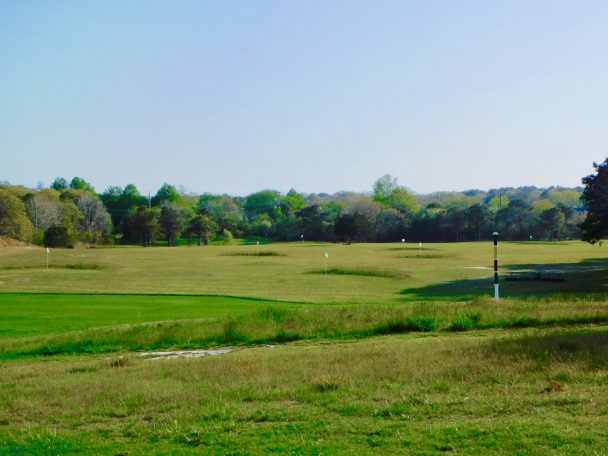 Feeling Comfortable on the New Pole… The First Stick!… 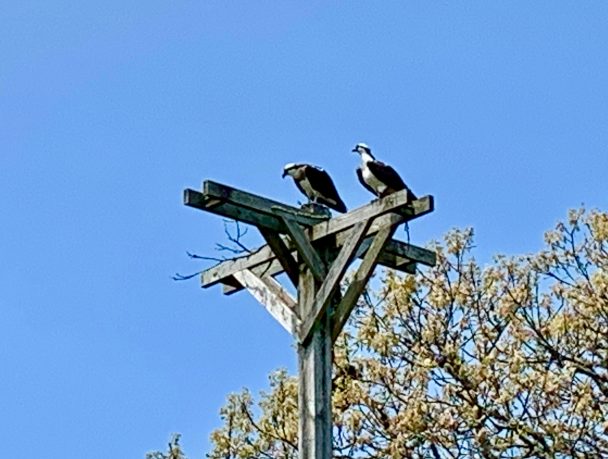 Very Special to Run into Member Claire Bennett and Her Beautiful Family in Downtown Edgartown Tonight!…I Don’t think She Would Mind Me Telling You That She is a Very Elegant Woman (as always) at Age 94! 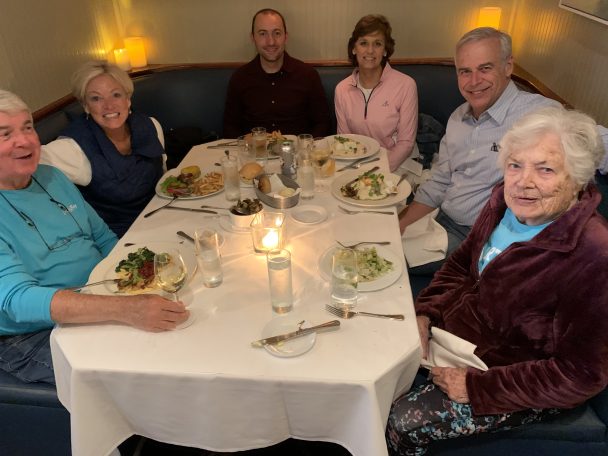 Great to Have Past Employees ( and good friends), Henry and Mitch, Visit the Club!… 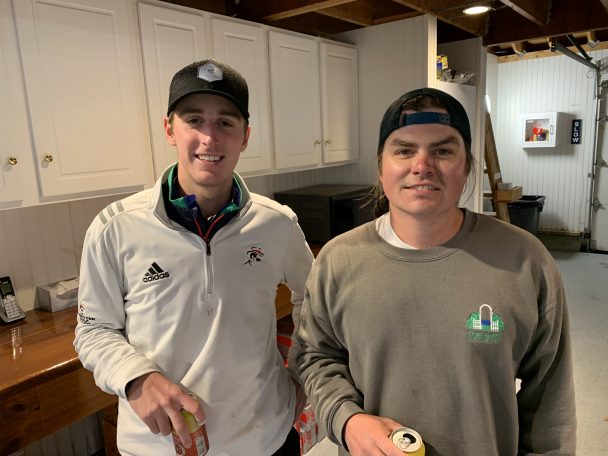 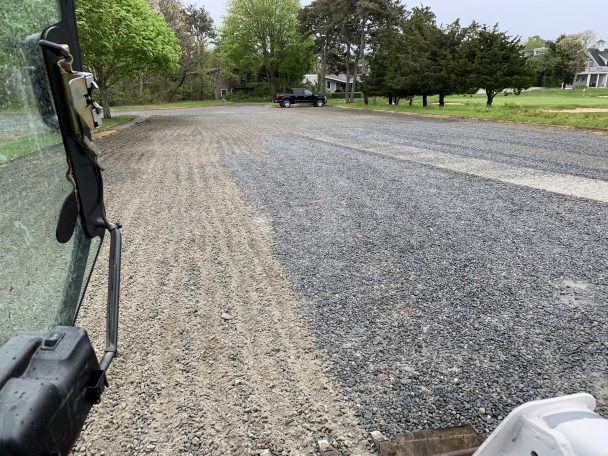 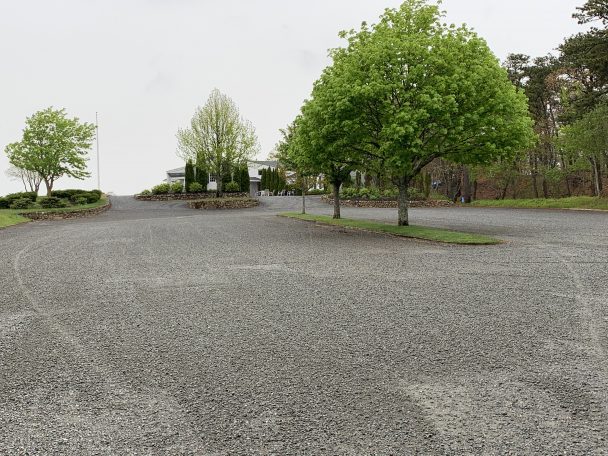 Great to Have Tod and Jane Laudonia back in Town!… 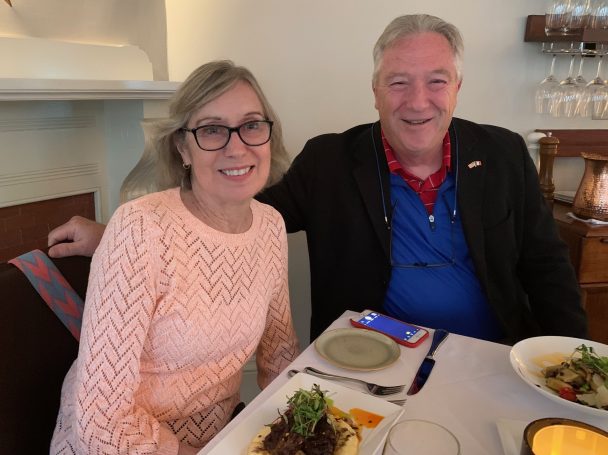